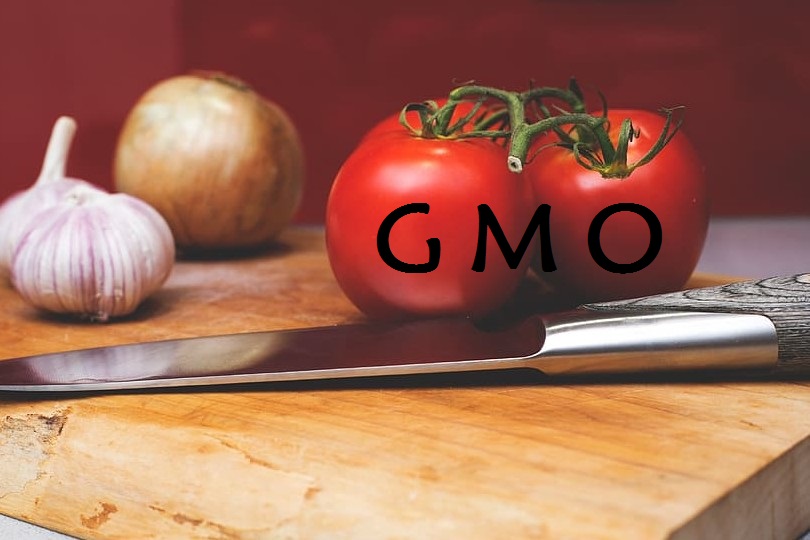 Back in time, from April 2017 to March 2018, the “discussion concerning the labeling system for genetically modified food” was held at the Consumer Affairs Agency (CAA), and the report was published later on. Then in October 2018, they begun collecting public comments and "discussions about the partial revision of the Food labelling standards system for genetically modified food" started in the same month at the Cabinet's Office of the Consumer Commission of the Food Labeling Section.

Label Bank
FOLLOW
Based on the above ideas, Label bank is thriving to be a reliable source of help, contributing to our societies by allowing people to choose foods with higher quality and tastes.
A total of 5 articles more 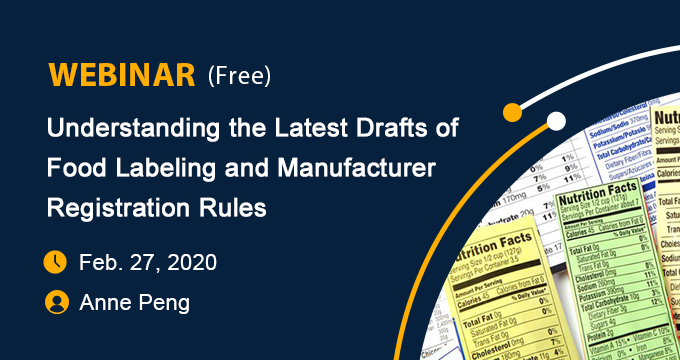