How to Sell Nitrogen-infused Beverages in China? 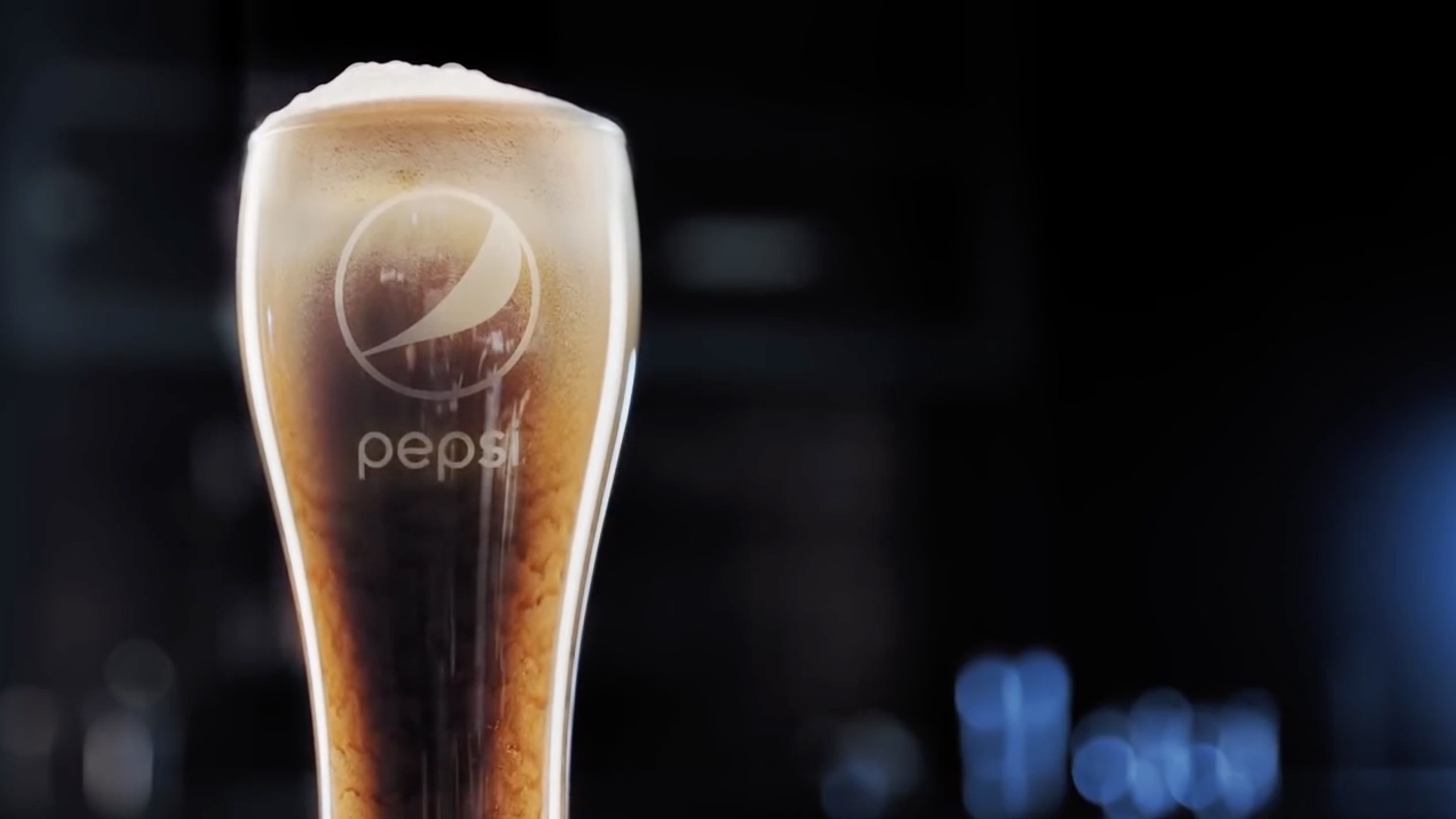 Typified by Genki Forest, in recent years, sparkling water is undeniably the most popular beverage category in China. (Read more at Sparkling Water, a Booming Segment in China’s Beverage Market1) Seeing this lucrative market, more and more companies followed suit and debut their own sparkling water brands. As the market is gradually getting crowded, many investors and food companies are seeking new opportunities. Will nitrogen-infused foods set off a new wave of taste experience?

Charging beverages with nitrogen is not a new technique, but the use of infusing food with nitrogen is not nearly as common. Launched in 1959, Guinness Draught was the world’s first beer that used nitrogen instead of carbon dioxide (usually called nitro beer), which is also the most popular of all Guinness beers. For years, Guinness Draught was the only nitrogen-infused beer in most bars. But as the craft beer industry began to grow, the situation changed.2 In 2011, Left Hand Brewing managed to bottle a nitrogen beer. Later, more brands followed the trend. E.g. Brewdog rolled out a canned beer called “Jet Black Heart Nitro Beer”. 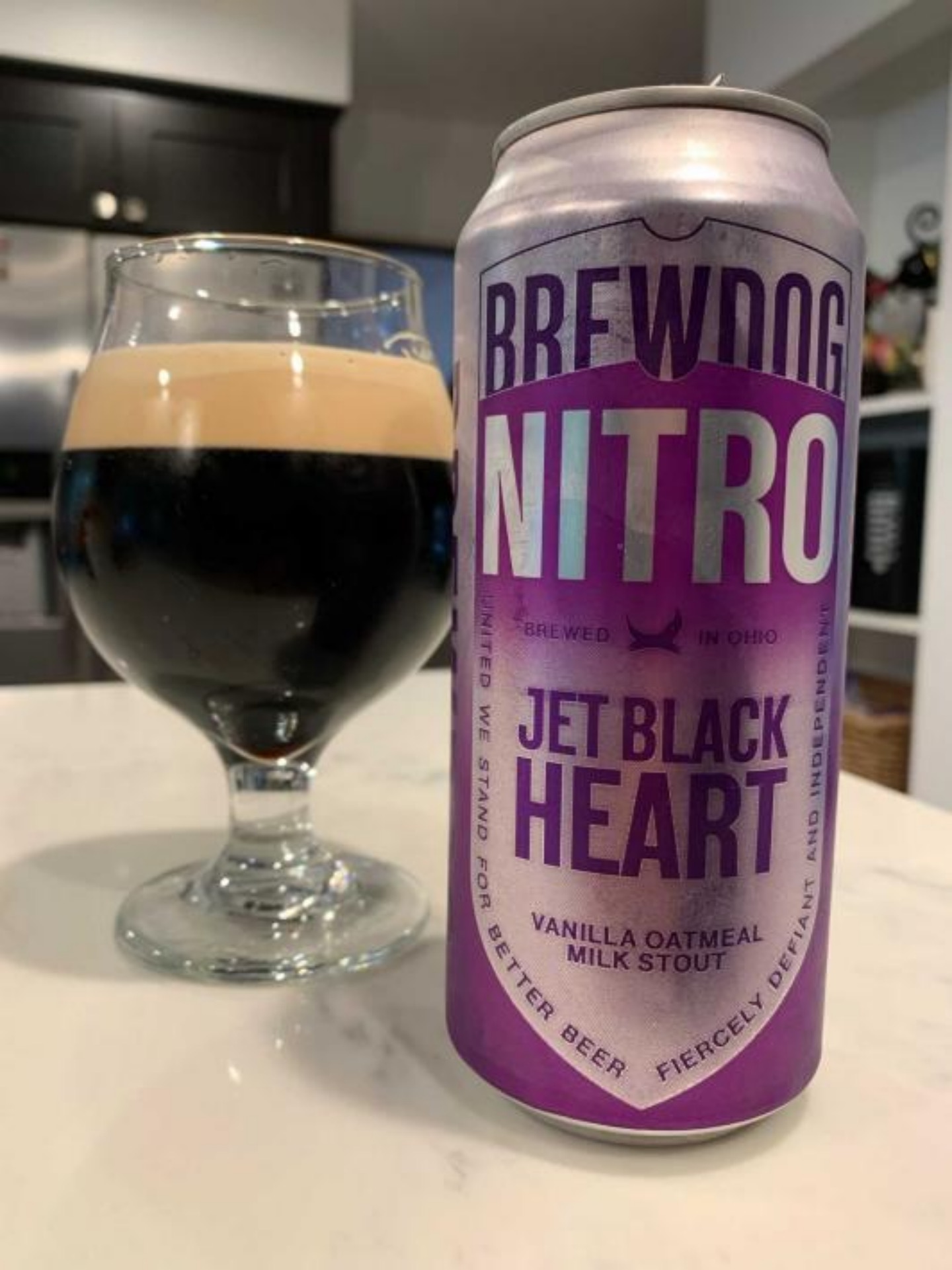 Picture from a customer review3

Beer is not the only beverage that nitrogen can be used. In recent years, the scope has expanded to coffee, tea, milk categories. For instance, in 2018, B Sweet unveiled canned nitro beverages, including tea and coffee beverages. In 2019, Pepsico sampled Nitro Pepsi during 2019’s Super Bowl, capturing wide attention.

Nitrogen-infused food was introduced to China as well. In October 2016, Starbucks5 first sold nitro cold brew coffee in its store in Beijing. It was also Starbucks’s first time to launch nitro clod brew coffee outside the North American market. In December 2019, ParCafé, a subsidiary brand of FamilyMart, debut nitro coffee as well. In January 2019, Heytea stepped into this sector and released its first nitro tea beverage. 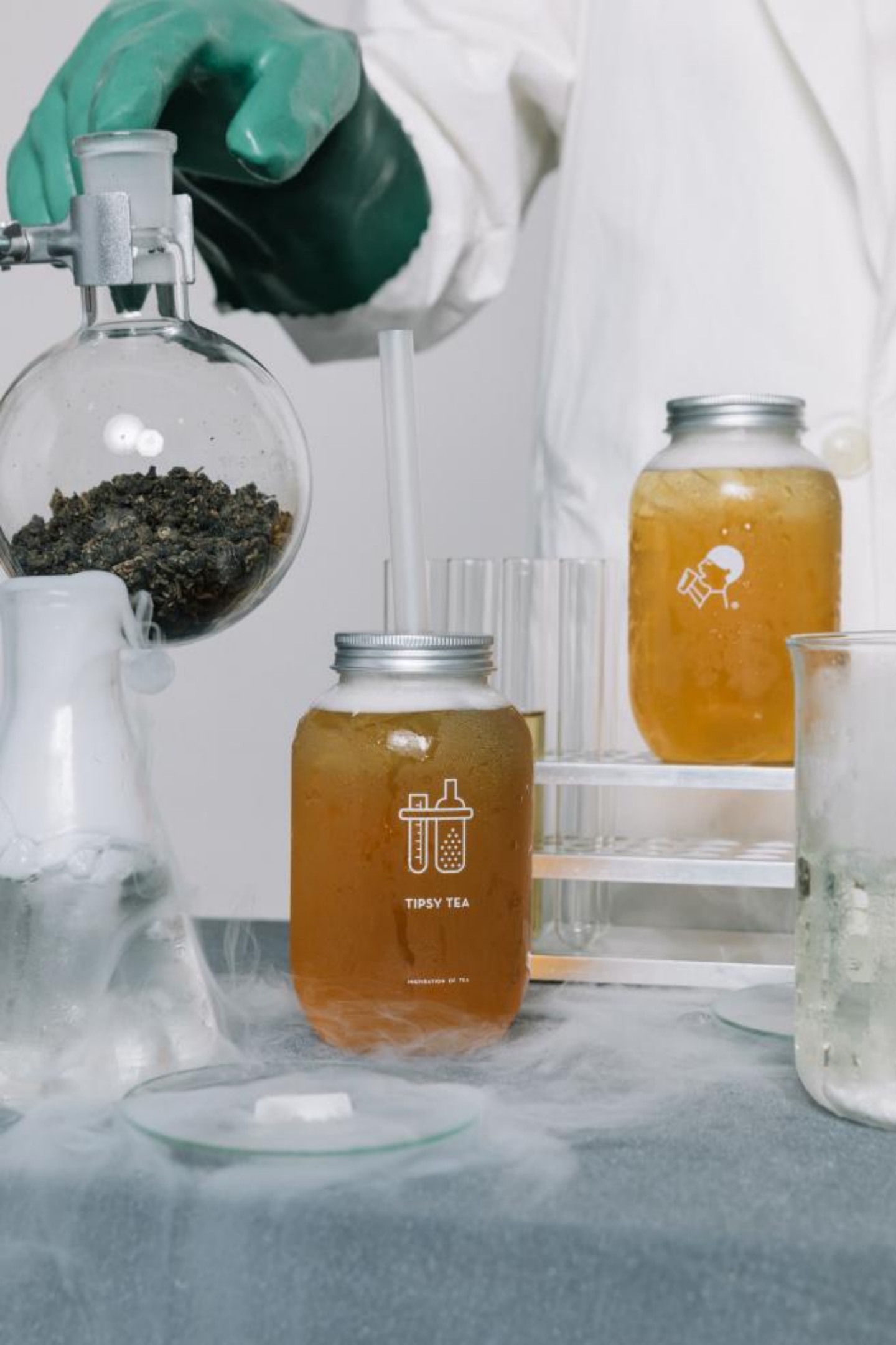 Besides the application in tea and coffee beverages, a Chinese dairy company called Weigang Dairy7 first applied nitrogen to flavored fermented dairy in China. In 2019, it launched a yogurt product that claimed to have “an unbelievable airy texture, just like the taste of a mousse”. 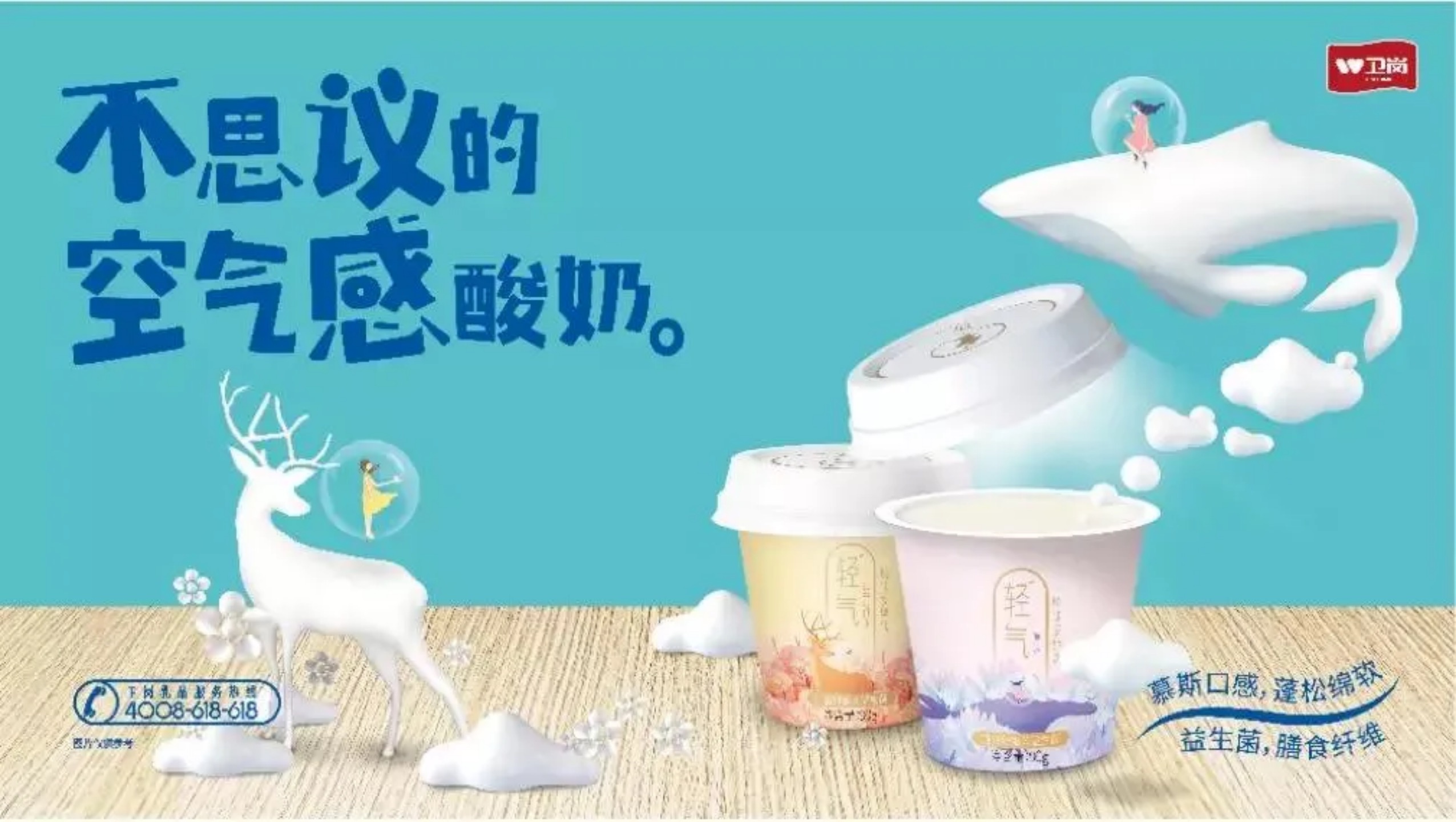 Compared with carbon dioxide, infusing food with nitrogen can create a smooth and creamy mouthfeel since the nitrogen bubbles are smaller and more vigorous. In addition to changing the texture, nitrogen can also help reduce part of the bitterness and acidity of products like coffee and beer. Moreover, nitro beverages like nitro beer pour differently comparing its counterpart. Pouring with a vigorous cascade effect can leave the taster with a pleasant visual.8 Velvet taste on the lips and interesting visual experience are exactly the key factors that Chinese young consumers value most.

Visual effect of nitro beverages, an example from Nitro Pepsi

How to Sell Nitrogen-infused Products in China?

Moreover, when using nitrogen during food processing, the quality specification of nitrogen should go with the requirements specified in GB 29202-2012 National Food Safety Standard Food Additive Nitrogen. Since foods are charged with gas, the stability of products will be relatively low. Hence, products should also be handled carefully during transportation.

Appendix: Application scope and use limit of nitrogen as a forming agent 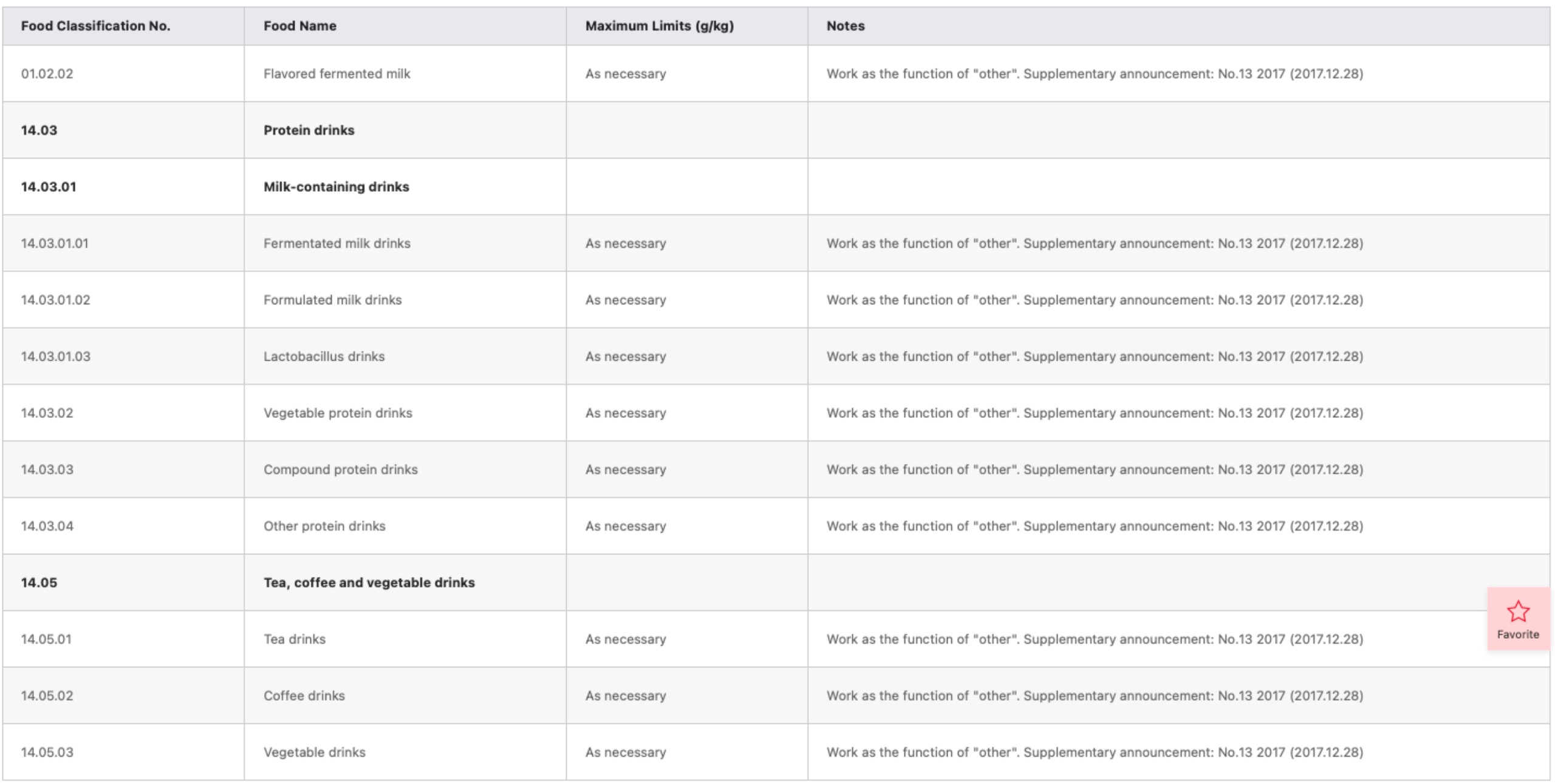 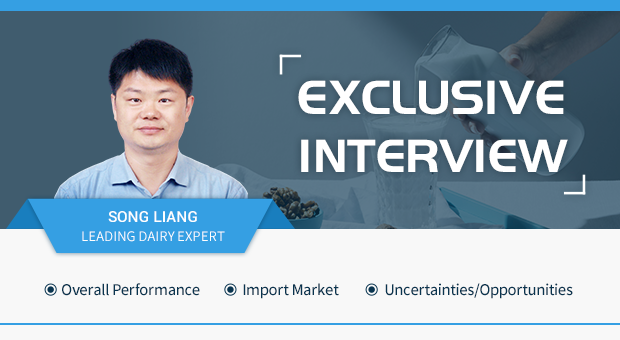 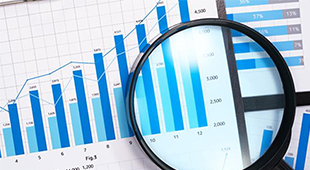