On 8 Jun 2016, China CFDA issued the long-awaited “Administrative Measures for Registration of Infant and Young Children Milk Powder Formula Recipes”. Its finalization is a major step in China’s reform of its IF industry. The important reforms include

Restricting the number of brands and recipes is controversial and a major source of concern for many in the industry. China has 103 licensed infant formula manufacturers which market around 2,000 different products. The large product portfolio, differential labeling of identical formulations and region specific marketing of these products has made it a nightmare for Chinese consumers and regulators. By implementing the extremely strict new rule, China will push IF companies to develop their R&D ability, upgrade production conditions and promote product heterogeneity.

Approved domestic and foreign IF manufacturers should be responsible for applying for registration of IF recipes with CFDA. In addition to pre-market approval application, they should test every batch of IF products shipped out of the factories.

There must be significant difference between recipes for the same stage applied by the same company, supported by solid scientific evidence. Every manufacturer can only hold 3 series and 9 recipes at most. Every series should include infant formula (0-6 months, stage 1), formula for elder infants (6-12 months, stage 2) and formula for young children stage 1 (12-36 months, stage 3).

Meanwhile, the applicant should also submit the copy of product label and instructions as well as description and supporting materials for claims made.

CFDA will issue supporting documents for the registration rule later to specify requirements for preparing above dossier. 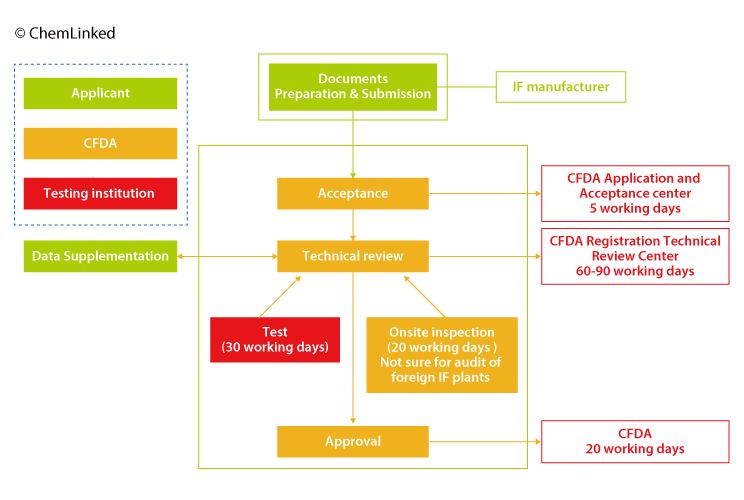 Infant formula enterprises probably need to adjust all of their existing labels according to the new requirements.

For CBEC infant formula, it’s already specified by the Ministry of Finance that the deadline for selling unregistered IF products is 1 Jan 2018. For general trade, the buffer time is probably the same but still needed to be confirmed by CFDA. 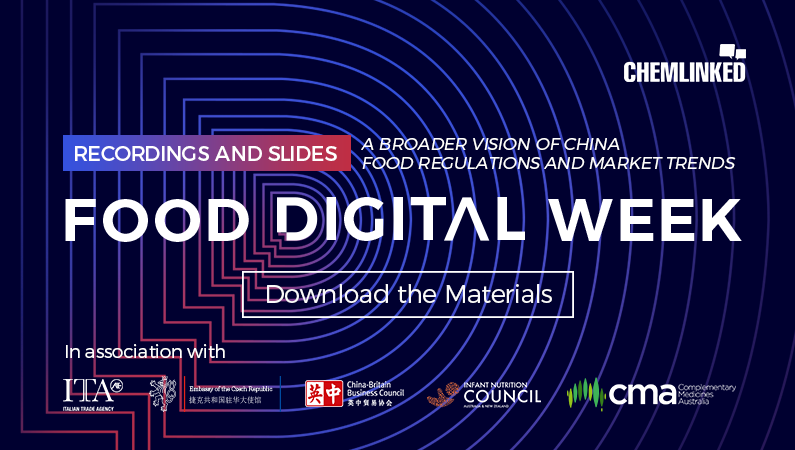 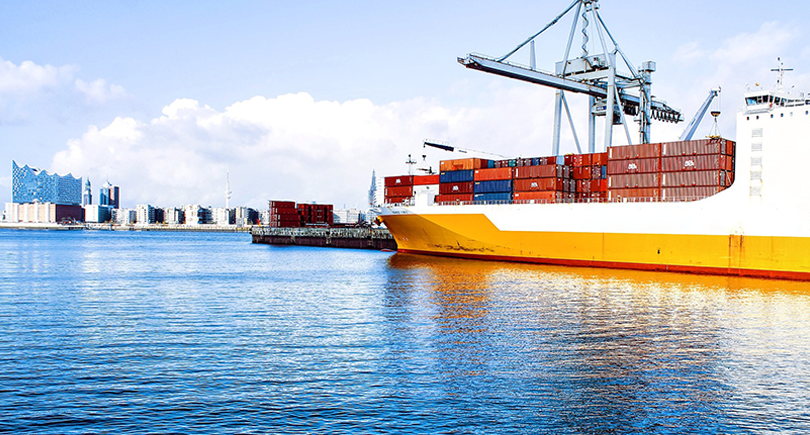