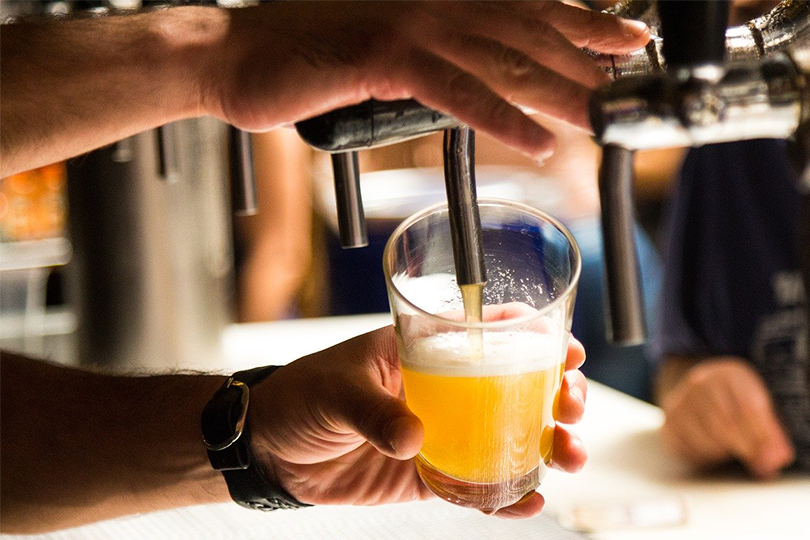 Recently, Craft beer has been gaining more popularity. Although it might seem more expensive compared to the major manufacturers' products, lots of people are still rather attracted to craft breweries products. I would like to feature the labeling standards for beer while mentioning the definition of craft beer and pointing out its differences from the local beer.

On the first hand, according to the website of the National Tax Agency, the “local beer” is described as follows:

Local beer is made in a microbrewery with a production capacity not exceeding 2000 kl* per year in a single production site. According to the amendment of the Liquor "Tax Act "in April 1994, the standard for the minimum production amount required to obtain a brewing license was lowered from 2,000 kl* to 60 kl*. Therefore, brewing beer on a small scale became possible.
*kiloliter

In addition, there isn’t a clear definition for the “craft beer” in the Japanese standards; in fact, people now are mostly regarding craft beer as a local beer. On the other hand, there seems to be a general concept in the United States considering these breweries as local beer breweries. So, if you are interested, please read the following.

We provide full-scale Chinese food market entry services (including product registration, ingredient review, regulatory consultation, customized training, market research, branding strategy). Please contact us to discuss how we can help you by food@chemlinked.com
Copyright: unless otherwise stated all contents of this website are ©2020 - REACH24H Consulting Group - All Rights Reserved - For permission to use any content on this site, please contact cleditor@chemlinked.com
READ MORE
MOST POPULAR 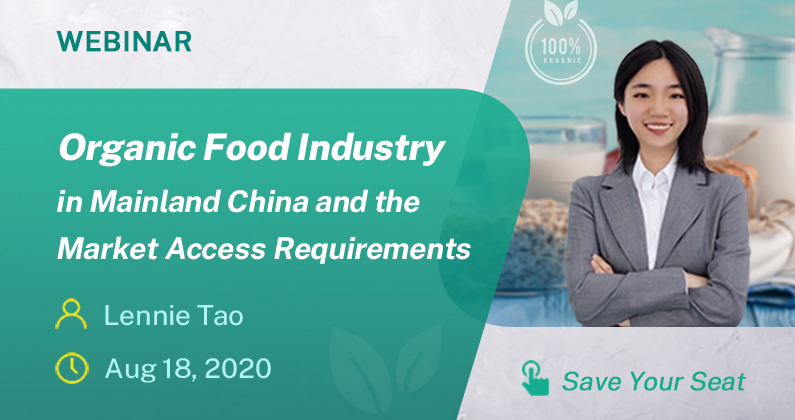 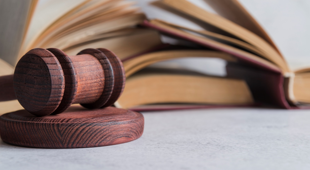 Updates of Consultation Drafts in China, 2018-2020
29Articles
China Consults on the Measures on the Quality and Safety Supervision and Administration of Food Related Products